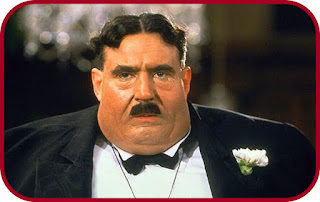 This post describes how to spot and resolve a Fat Foundation module. It's part of a series documenting Helix Smells - some of the common pitfalls of Sitecore development when following the Helix architecture.


Why does it occur?

To avoid sideways feature dependencies, code is pushed from a feature into the Foundation layer so that another feaure can reference it.

What problems can it cause?

The more concrete code a Foundation module contains, the less its dependent features are free to control their own behaviour.

Resist the impulse to push concrete code from a feature to foundation module as a way to solve the cross-feature-communication problem.
Use dependency inversion techniques to introduce an abstraction in the Foundation layer that can facilitate communication between features. One feature can implement the abstraction while another consumes it.

Common examples of dependency inversion at work in Sitecore are dependency injection, events/handlers and pipelines.

Can I have an example?

"Thanks. Your order has been received, [CustomerFirstName]"

I need to replace the [CustomFirstName] token with the current customer's first name (which lives in the Customers feature).

A few months later I'm asked to change the Customer code to incorporate some new business logic, As a result, I end having to refactor code in the Orders feature, potentially introducing new bugs along the way.

By pushing the concrete customer code to the Foundation layer, I allowed an entirely separate part of the system to be affected by subsequent changes.

Adopting  a more 'Helix' mind-set, I think the key is to recognise that the problem doesn't directly concern Orders or Customers at all. Instead, there is an abstraction to be identified - "Token Replacement".

Heres's how I could have resolved the issue. 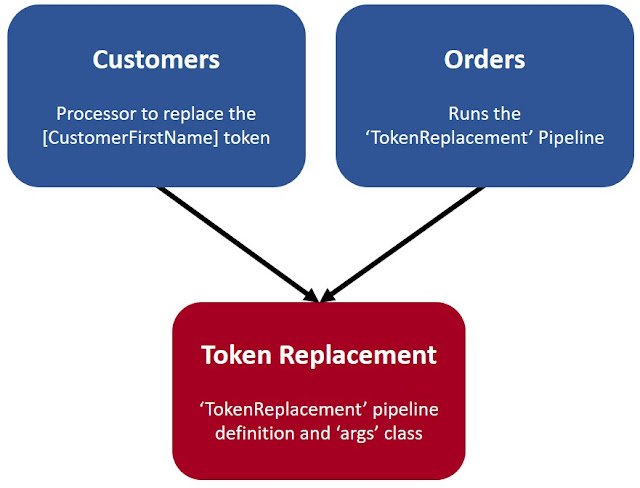 In this solution, the pipeline acts as an abstraction, where multiple features can provide the implementations of token replacement logic without having knowledge of each other. Changes made in the Customer feature will not require changes in the Orders feature. Additional token replacement processors can be added to the pipeline from various features over time, but the code in the Foundation layer is unlikely to ever change